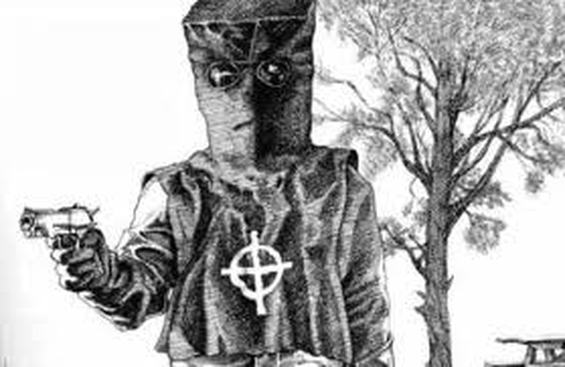 This Page is an informational site about the Zodiac murders and the forensics behind the case. I will review everything behind the Zodiac Case, from the possible Suspects to the confirmed victims the zodiac has murdered. The Murders began in December 20, 1968 and ended in 1970 with the death of Paul Stine.
The Zodiac claimed four lives and attempted to kill two others, there are also five more possible victims, although evidence leans to these possible victims having nothing to do with the zodiac.
How? The zodiac never stalked his pray or planned out their murder, he was more of a spur of the moment murderer and killed whomever he strolled upon.
The Zodiac did try and receive credit for other murders he didn't commit but local police were able to rule out The Zodiac as a possible suspect on most of these cases. I can't give you a physiological break down of The Zodiac, there isn't enough probative evidence to convict certain suspects. There were hundreds of possible suspects interviewed on this case and I've used the top 4 prime suspects along with the help of other sources. There wasn't a lot of evidence the killer left. Many people believe he left clues and hints at his crime scenes on purpose but nothing that would pin him or lead the police to him and later his conviction. He wrote several letters and in these letters he left information the public had no access to, the way he murdered his victims, and most importantly his identity. Police tried to lift finger prints and had no luck, there were hardly no prints, at best there were just half's or just smudge prints , nothing that could depict who the zodiac is. The Zodiac in one of his letters he wrote stated he used an adhesive or glue that is used on commercial airplanes to cover his finger prints. He was smart and thoroughly thought out how not to get caught. To this day no one knows who the zodiac is, and is considered one of the greatest serial killing mystery.  Only one police department has the case open and that's Vallejo County where it begin in 1966, other departments closed the case in 2004.
Powered by